We often hear stories of brave Christian men and women who reached millions for Jesus, but how often do those stories leave us discouraged and deflated? They seem so far removed from our present reality of spaghetti dinners and car pick-up lines.

We could do so much more Important Stuff if we didn’t have to also be a spouse, parent, neighbor, employee, churchgoer, and PTA member. Or so we think.

Our heroes of the faith may seem like saints who had it all together. But they were really ordinary women who surrendered their lives to God.

Today I’m over at iBelieve.com taking a closer look at the lives of these historic women who were more like you and me than you think:

Read about each of these amazing ordinary women here. And then come back and tell me: Who is your hero in the faith? 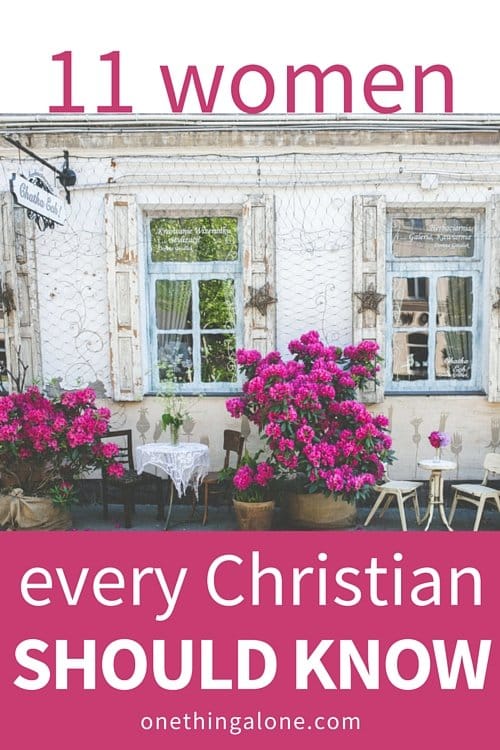